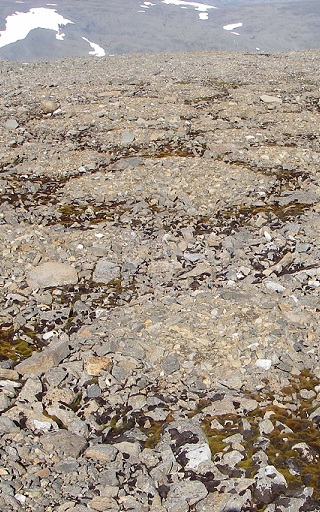 Comprehensive understanding of climate change and associated environmental responses requires studying modern climate processes, characterizing ancient change, and estimating future change with models that benefit from knowledge of both modern and ancient systems. We conduct regional and global climate simulations to explore the roles of atmospheric, oceanic and ice dynamics, clouds, and surface processes in climate change. We develop Holocene proxy-based records that reveal ocean temperature and chemistry and generate records of Pliocene and Pleistocene marine microfauna that indicate changes in Arctic climate and sea-ice extent. Other research is directed at glacial processes that affect sea-level rise and landscape development. Federal funding sources for these research projects are diverse and include the NSF, DOE, NASA, USDA, and NOAA.

The geography of this research is world-wide. Climate modeling includes, in addition to various regional studies in the U.S., major projects focused on climate systems of the Arctic, Africa, and East Asia. Field work of faculty and their graduate students takes them to locations as diverse as the Bering Sea, The Gulf of Maine, Iceland, Norway, and Switzerland.

Current research topics include (but are not limited to):

Students interested in pursuing research in Climate and Quaternary Science are encouraged to contact one of the group members or geology@iastate.edu.